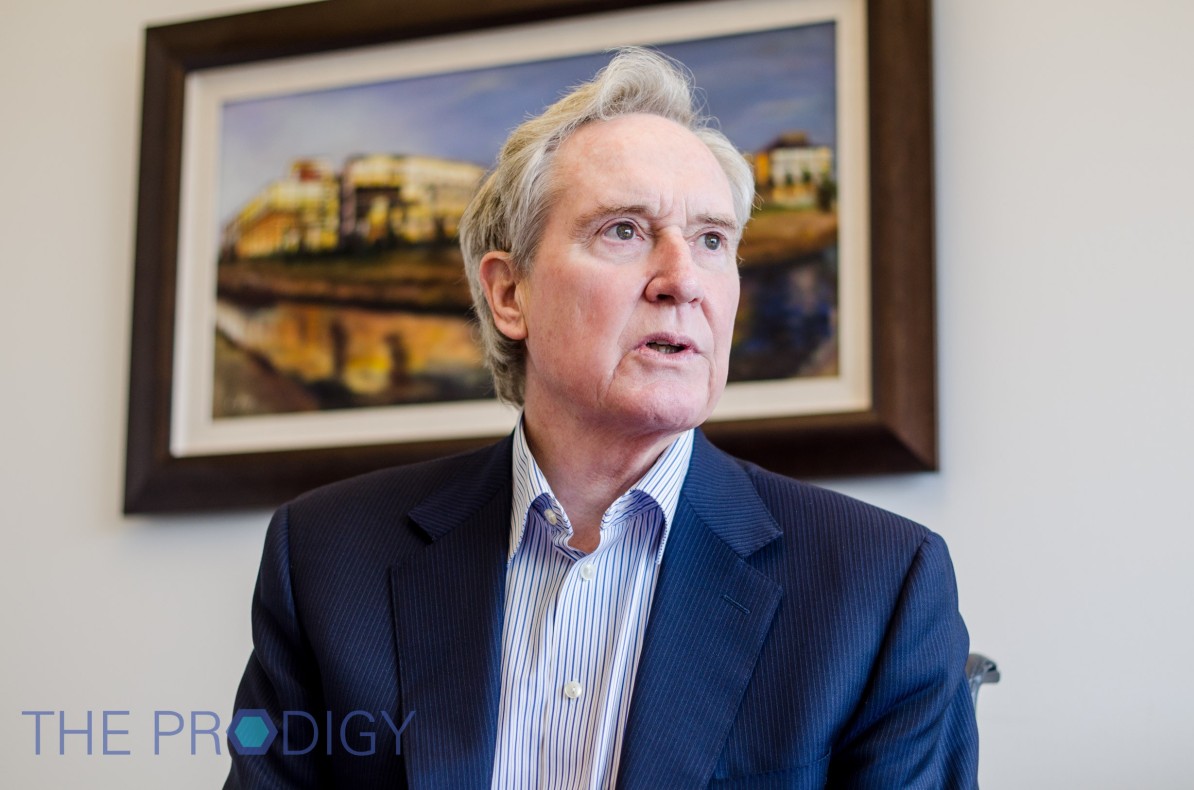 On the week of February 16 University of California Regent, George Kieffer, toured the UC Merced campus, met with undergraduate students and faculty, and sat down with The Prodigy to answer some tough questions.

Prior to beginning my interview with Regent Kieffer, I was asked for my full name, my major, and city of origin, which I found interesting. Regent Kieffer explained that he was interested in getting to know the backgrounds of students he speaks with, and knowing where they come from. But while his interest in where students come from was moving, I – like many UC Merced students – wanted to know what his views are on the recent tuition increase.

To my surprise, Regent Kieffer firmly and without hesitation said, “I am not in favor of the increase.” Yet while he is opposed to it, he is “less in favor to let the UC disintegrate.”

The state has decreased funding; in fact the UC System receives $460 million less in state funding compared to the 2007-08 academic school year. Regent Kieffer noted that during the decision making process for decreasing funding, the state was aware that the UC would not decrease enrollment or academic excellence, which is what he seemed most concerned about.

Regent Kieffer reminisced for a brief moment, saying that he too marched and protested against tuition increases when he attended UC Santa Barbara and UCLA, and understands the lack of popularity the Regents have among students. However, he reminded me that the UC continues to uphold its promise to maintain financial aid, increase in enrollment, and maintaining academic excellence and the UC brand.

At the conclusion of the interview, Regent Kieffer strongly expressed that the UC System and its students should examine that meaning of an Undergraduate education. Whether it is for the benefit of the public or the student in terms of employment, Regent Kieffer said that the questions of our time, for faculty and for students, are “What are [we] trying to accomplish?” and “What does that mean to society?”

Regent Kieffer shared with me that knowing students without knowing where they come from, and how they got here, is the same as not knowing them at all, and that the focus should be on student academic success and the value of their degrees which means “protecting the UC from the whims of the public.”