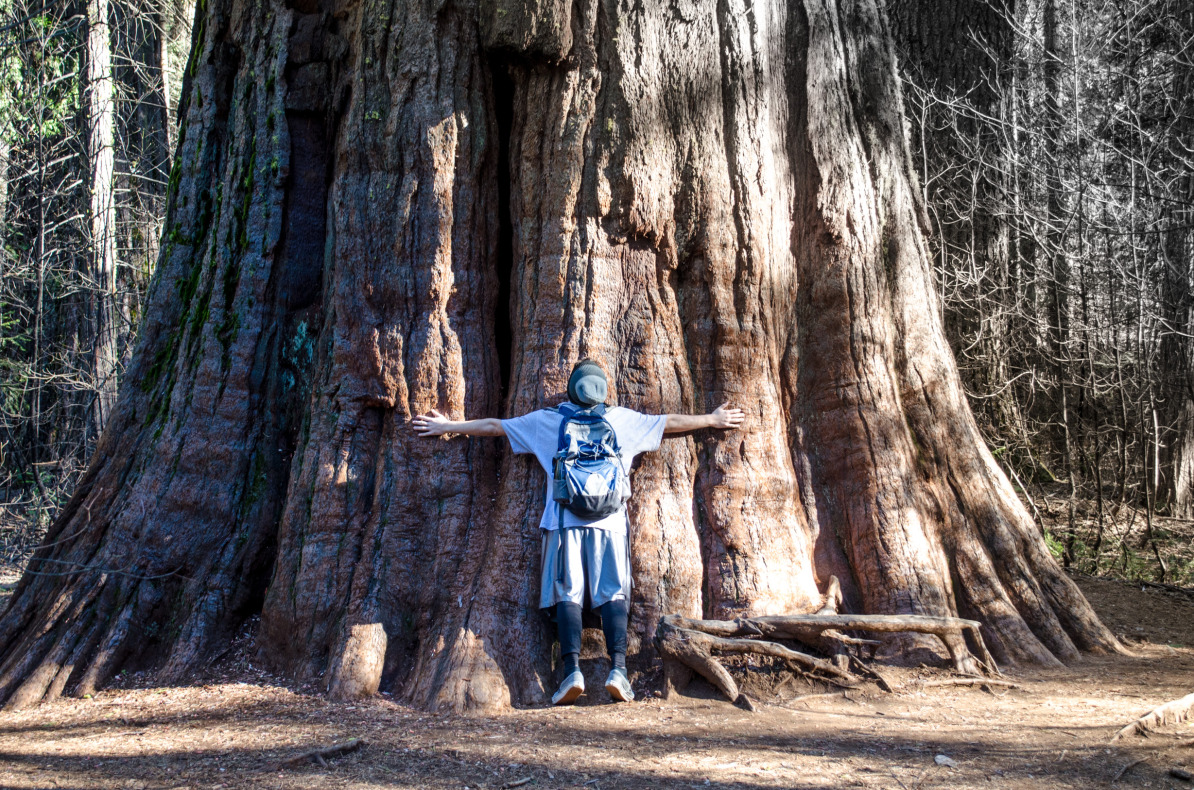 Professor Stephen Hart, a UC Merced ecologist, was kind enough to discuss his passion and enthusiasm for the research that he is currently conducting in the Merced and Mariposa groves at Yosemite National Park.

The giant sequoias are the gem on the diadem that is Yosemite National park and are known for their great height. However, what goes on in their roots and soil is a mystery that Hart is investigating.

Professor Hart collaborates with students and faculty from our sister campuses UC Riverside and UC Berkeley.

“My research interests are interactions between plants and soils, and climate change. It started as this small Research Experience for Undergraduates (REU) project and it quickly became a monster!”Professor Hart said with enthusiasm.  “This project was initiated in 2013 by a student I mentored. It’s so inspiring to see so many fantastic students participate.”

Observing soil is not as simple as one would think. Unfortunately, this study has restrictions that can be incredibly frustrating for Professor Hart and his team.

He explained, “Having a species that’s protected makes it difficult to investigate. There’s hoops and hurdles to get an opportunity to study them…like permits.”  He got in touch with a botanist who stated that the last time a scientist was allowed to dig trenches to observe the roots was fifty years ago!

Maybe one day the ancient mysteries of the sequoia root patterns will be solved.