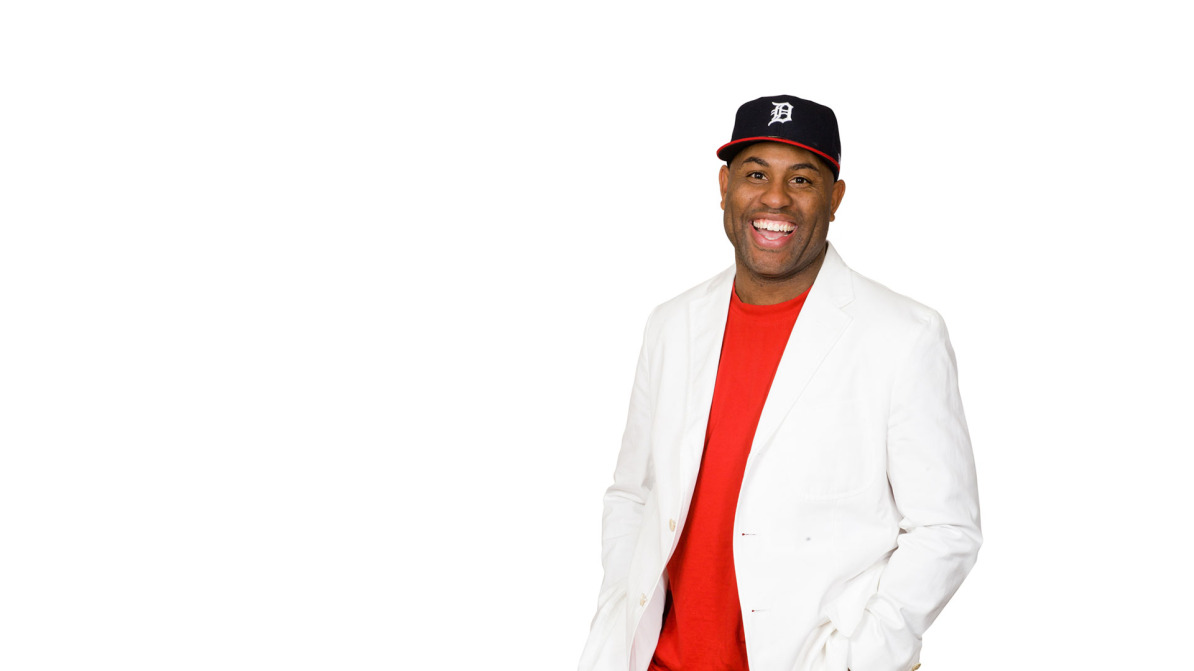 Within the past month UC Merced students have been expressing their outrage on social media on Eric Thomas’ motivational presentation that took place on the evening of April 24th in the Wallace-Dutra Amphitheater and was hosted by the Business Society. It is estimated that more than $25,000 was spent on Thomas’s one hour speech. Students felt that he only spoke to a selective group of the people in the huge audience that attended to hear his words of inspiration and wisdom.

OnJanae Davison, a second year management major and member of the Business Society, shared her views on the fiery criticism of the Eric Thomas event.

Prodigy: Can you share some of the behind the scenes planning that went on for planning Eric’s talk? In terms of how long it took to plan and why was he picked?

Davison: It took five months of planning and we chose him because our president felt he was a very strong influence and his speech was relatable to students here at the UC. The goal was to change at least one person’s life. To bring someone to campus that can motivate not just a particular group but everyone, even if it was just one person.

Prodigy: Did you find Eric’s talk stimulating? Did anything resonate with you?

Davison: I enjoyed it and my favorite part was towards the end when he talked about who you are to be is what you are about to become.

Prodigy: Is the speech what you expected?

Davison: I thought it was kind of funny he didn’t stand on stage. I didn’t have any specific expectations. I don’t like to go in and assume anything. I like to go to events with an open mind.

Prodigy: On social media there’s been complaints about his talk. On UC Merced Confessions there’s been posts about how the talk wasn’t worth over $25,000 and how representatives should be held accountable for how much was being spent. Students felt like he was only speaking to a select group in the audience and that there were some major disconnections. Do you agree with what’s being said?

Davison: As far as cost goes, that’s something I can’t comment on. Our school has a history of paying for stuff that wasn’t worth it in the past. I mean if people feel that way then I suggest getting more involved in campus events. I’m saying there’s obviously a disconnection with our funding and how we really want to see our money being spent. We as students should be more informed or seriously ask, or petition to have this info to be accessed.

There’s a lot of people who make assumptions and they don’t take into account how much money that has or is really being spent. If we really did wanna see a difference we as a student body should have all administration levels listen to us. If we were more informed, we’d know more about the decisions being made.

As far as the event goes…..I think there’s money that other departments that funded for it because it’s not something as a business society had in our control. It wasn’t our intent to pull off an event that was poorly presented. If you didn’t feel that it related to you we’re sorry, we apologize but that wasn’t the intent. It was hopefully relatable to everyone to some extent.

Prodigy: Overall, do you think Business Society as a whole could’ve done something different? Or improved upon? If so, what would that be?

Davison: I wasn’t there for the entire thing but we did our best to make it so that the students could make more time around the event. We tried working within the contracts that were given between OSL and Eric’s agent. We did our best to effectively use the money we were given.

Hopefully in the future UC Merced students will be better informed on the financial decisions being made in regards to planning upcoming events.