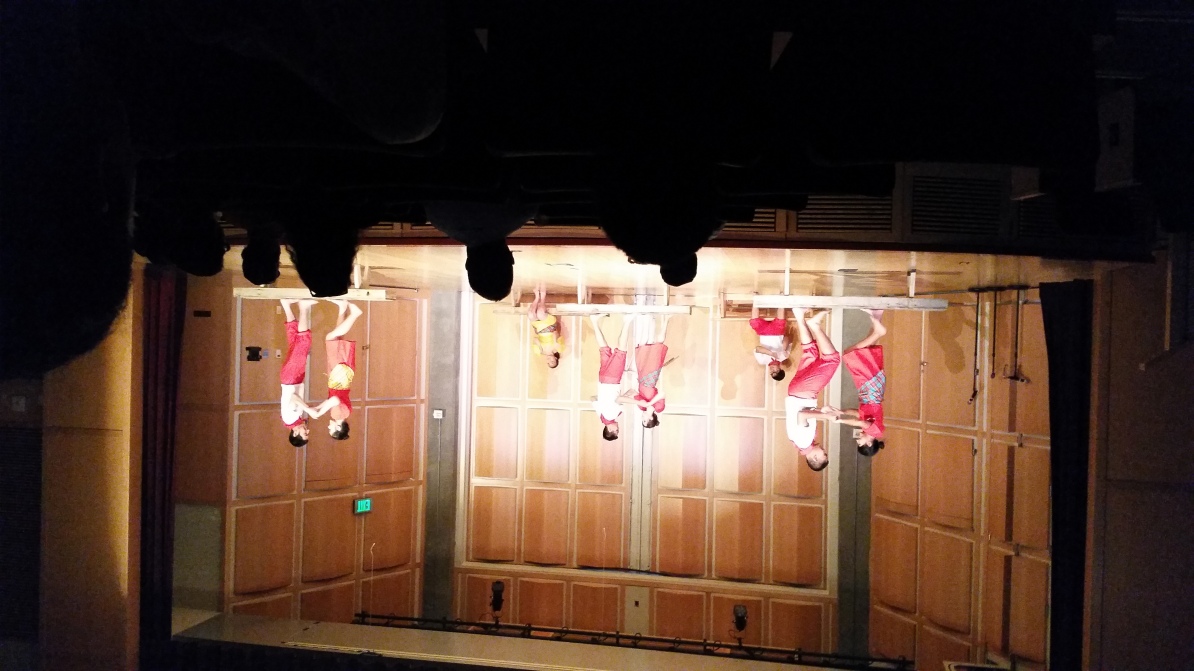 UC Merced is known for having students from many cultural backgrounds. The Pilipino American Alliance is one of the many clubs on campus that represent the diverse cultural groups.

On Saturday May 2nd and Sunday May 3rd PAA held a special event called Pilipino Cultural Night (PCN) to showcase the talent their club has to offer, as well as provide some insight on what Philippine culture is like. The event consisted of two parts: a skit based off of Philippine history, and special performances by Choir, Modern, and Culture Dance (CMCD).

“PCN is a showcase of the Pilipino culture, it teaches the community about [it]” said second year student Ian Amcan, who directed the show. “This year, the play focused on history.”

The five-act skit was based off of the period of Marshall Law under Ferdinand Marcos in 1978 and how it heavily affected daily life for many of the citizens. The skit focused on three unique individuals and how they protested for what was right in the times of hardships. To provide some humor, actors threw in tidbits of the Mayweather vs. Pacquiao fight and some Pilipino phrases.

I want to go to these events to capture the college experience.Alex Oh

“Our script last year was written by a student,” said Reynante Matias, fourth year student and President of PAA. “This year we were fortunate enough to have an alumni write our script; this was more historic.”

“The event was informative and entertaining,” said second year Jessie Fernandez. “I attended because I joined PCN last year and I wanted to see it from the audience perspective.”

Just before intermission, CMCD had an opportunity to lighten up the mood with lively performances from choir, folk dance, and modern dance. The choir performed an a cappella version of Taylor Swift’s “Blank Space”, where singers jumped between lead and rhythm and a Pilipino song called “Kahit Maputi Na Ang Buhok Ko”.

On Sunday the festivities continued with the cultural dance team performing three intricate routines leading up to the dance called “Sayaw Sa Bangko” which translates to “The Dance of the Bench.”

“I really like the dance where they stacked up the chairs,” said third year Alex Oh. “I want to go to these events to capture the college experience.”

“It was a warm feeling seeing new dancers perform for the club” said Matias with a smile. ”The organization is as strong as ever. Whether or not you’re Pilipino, you’re allowed to join!”